George II was King of England between 1727 and 1760 ascending the throne aged 43. Controversy has always been associated with most of the Kings and Queens of England and many of them have done some weird and wonderful things.

What George II didn’t do was more remarkable since he chose not to be present at the funeral of his father, George I. Although it is not clear why he made this decision it could well be surmised that the will his father made annoyed him, whereby George I attempted to interfere with the Hanoverian line of succession.

Whilst flamboyant in his youth and renowned for the many mistresses he had, George II in later life was said to have three passions – music, his wife and the army. The beautiful pieces of silver made during his reign can be seen on this page. 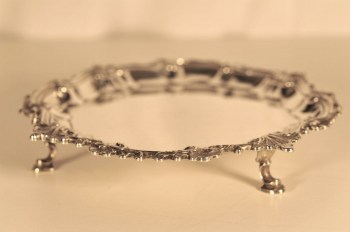 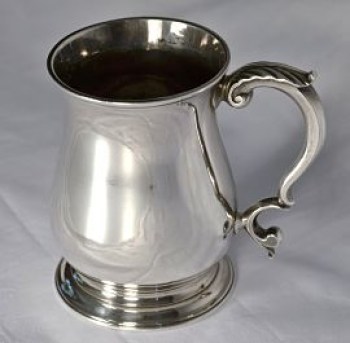 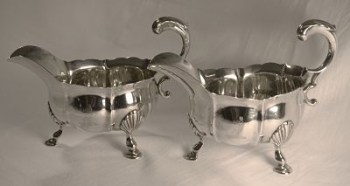 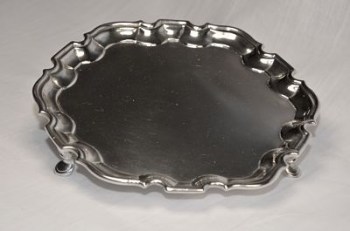 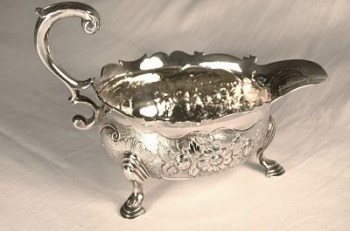 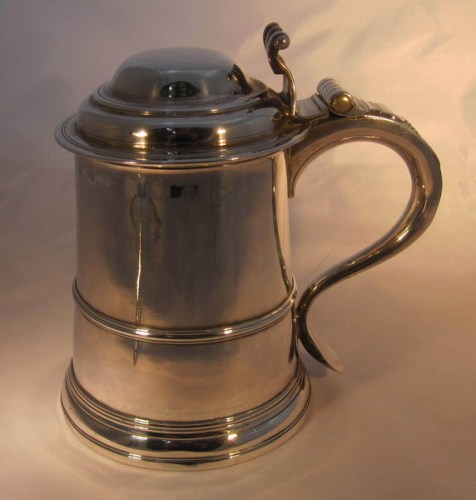 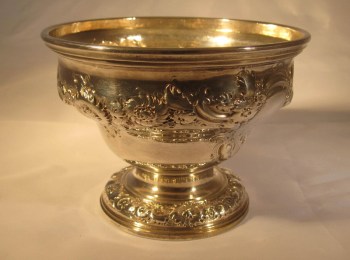 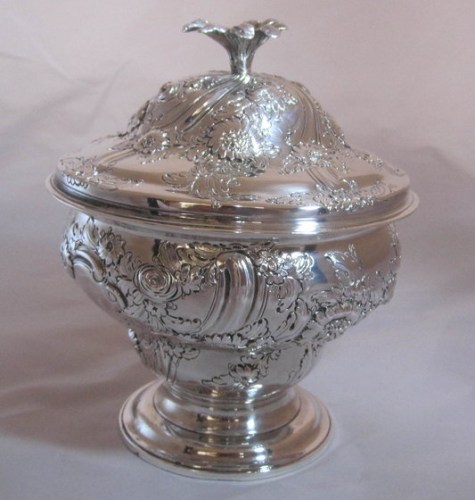 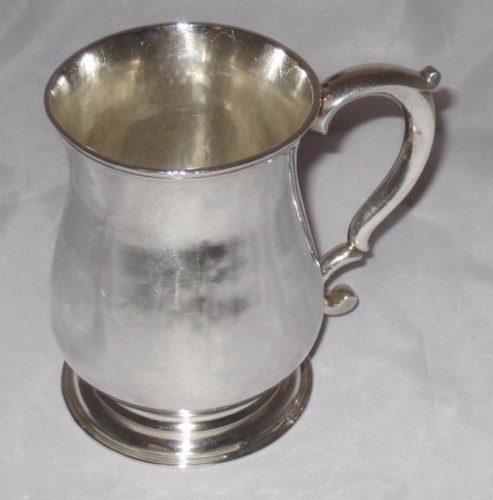